MAKING OF: ‘My Neighborhood’ Pilot Episode

Around the beginning of October 2007, we were approached by a company looking for animators to produce a 4-minute pilot for an adult animated series titled ‘My Neighborhood’ (Created by Gregory Griffin). This was our very first fully animated project request, so we were not only excited, but also very nervous about the potential opportunity. At the time, the only fully animated project that we had ever worked on (and finished) was 2nd Avenue, so we heavily questioned our capabilities. But despite all of our fears and uncertainties, we decided to push them aside, take a chance, and we signed on to produce the pilot.

We agreed to a rather short turnaround time, and in return we were provided with initial character designs, rough background designs, and a partial storyboard to help get us started. We spent the first few weeks revising the characters, creating character turnarounds, designing official backgrounds, and creating an animatic. 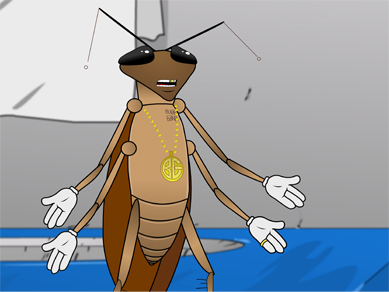 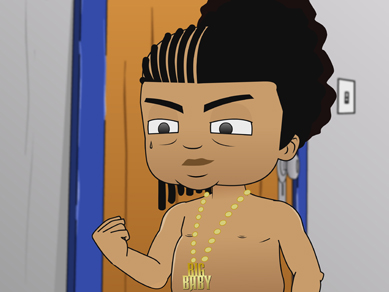 After creating everything that was needed to start (including getting approval on our updates and revisions) it was time to dive into production. In an attempt to try something new, we decided to animate this project at 30 frames per second. This allowed for much smoother animation, but also called for more key frames. Being that it was our first time using 30 FPS in an animated project, it turned out to be a bit more challenging than we had originally expected, but we stuck with it! 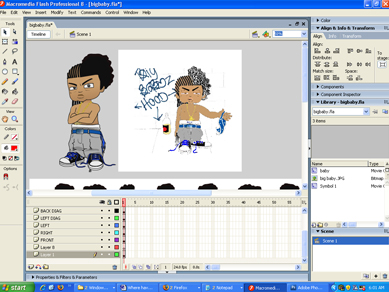 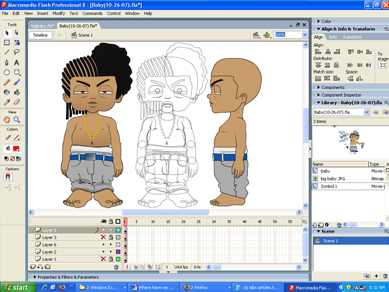 We started the animation process around the beginning of November, and finished in early January. The animation production process went rather smoothly once we got into the flow of things, and when we were finished, we sent a preview off for review and approval. The overall feedback was very positive, but there were a few changes that were wanted such as cutting shots and adding new ones. It took another two weeks to get those adjustments finished, but afterwards the was happily approved and officially completed.

In the end, the length of the pilot episode was around six minutes instead of the originally expected four minutes. It looks good and we were personally quite happy with our work. We’ve learned a lot while working on this and we’re very excited to utilize these new experiences in future projects!