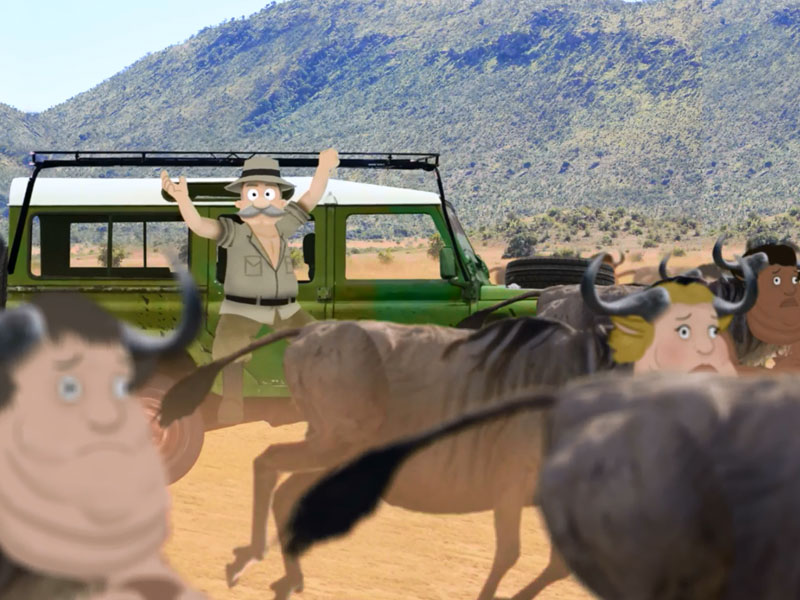 Political Earth is a short film ‘mockumentary’ created by Scooter Downey for a contest being held on Infowars. We were brought on board to help visually bring this concept to life.

The overall style of Political Earth has been something completely new to us. Nearly all of the visuals that you see in the film are of real photos. The animation style is similar to that of a Monty Python intro, or South Park. To say the least, it has been a very interesting project to work on.