Over the past few months, we’ve been working with the guys at Delivery Dudes to help create a company mascot and integrate him into their products. We were tasked with finalizing an initial character concept (originally designed by the one and only Bryan Waterman), producing a series of still images of the character, and creating some animations that will be included in a future update to the app.

We can’t say anything else at the moment, but we’re excited about the final results and can’t wait to share more!

To learn more about Delivery Dudes, please visit their website at deliverydudes.com

For the past 8 months, we’ve been working on an animated ad for a new mobile app. The app itself is still in development and we still have a tiny bit of work left to do on the ad, so the full animation isn’t ready for public release; however, we’d like to share a sneak peek!

We’re very proud of our work on this project and can’t wait to share the full ad! 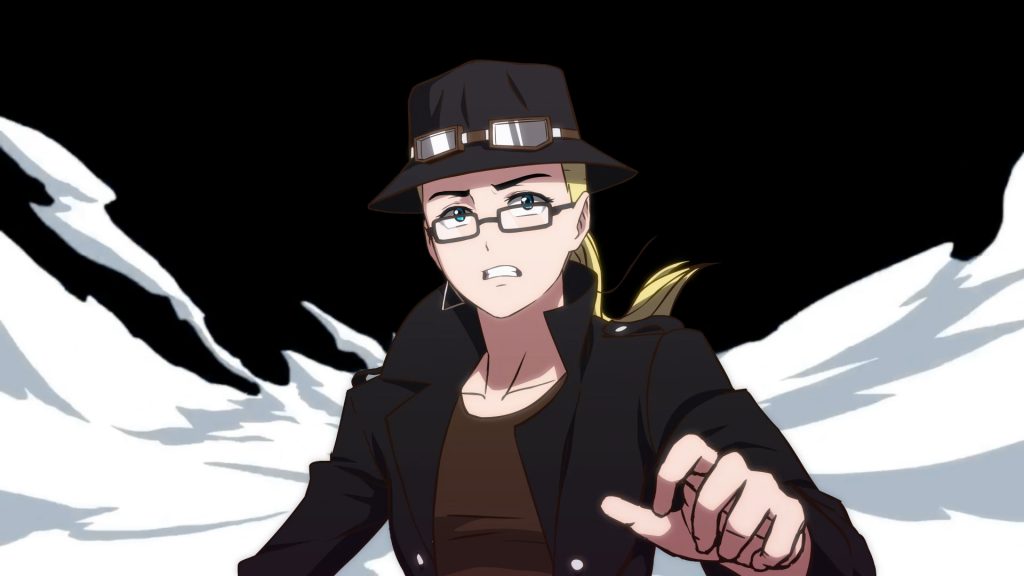 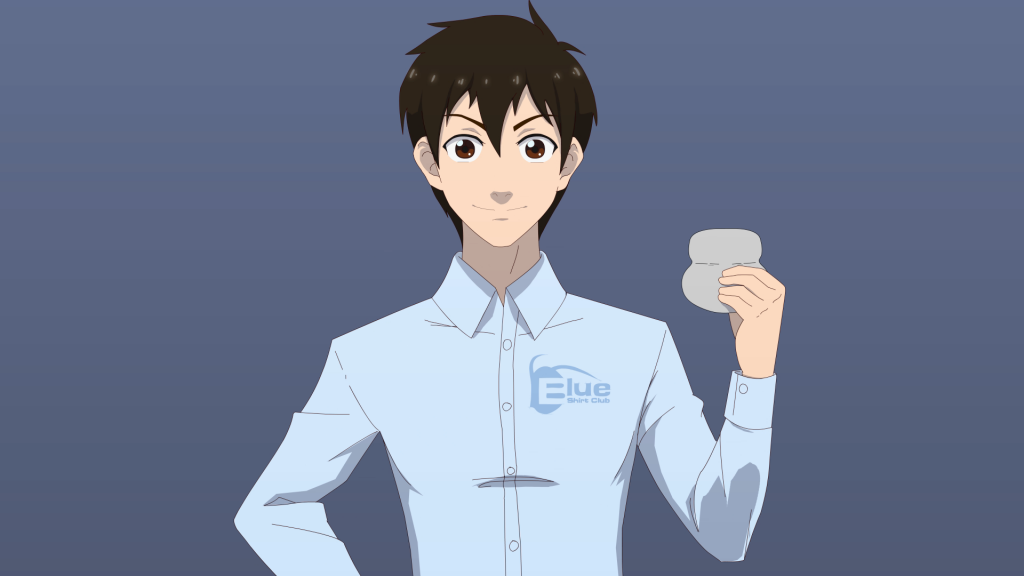 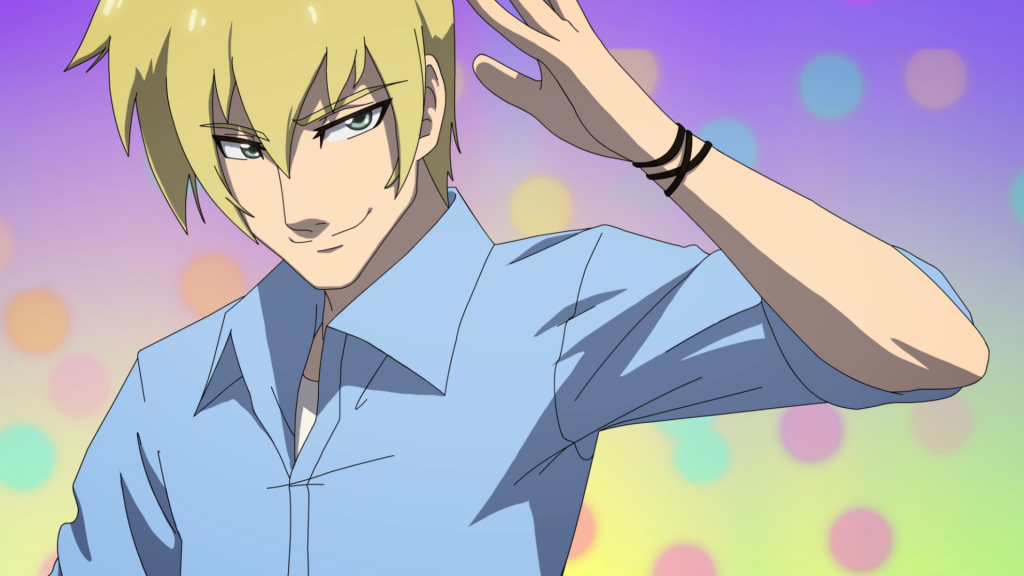