Richard Williams, best known for his work on “Who Framed Roger Rabbit” and two of the “Pink Panther” films, has died at the age of 86.

Williams had a deep love for animation and passed along his knowledge to younger generations whenever possible. He played a key role in honing our skills, and from him, we learned how to study life around us. He was a pillar of inspiration to us and we relied heavily on the lessons that he shared. His highly acclaimed book, “The Animator’s Survival Kit” was one of the biggest foundations of our knowledge.

We wouldn’t have gotten as far as we did on our own without the knowledge shared by Richard Williams. He will live on through our work, as well as the work of his students around the world.

His daughter, Natasha Williams, told the PA Media (UK national news agency) that her father was writing and animating until 6 p.m. on the day he died.

Rest in Peace, Richard Williams. Thank you for everything. 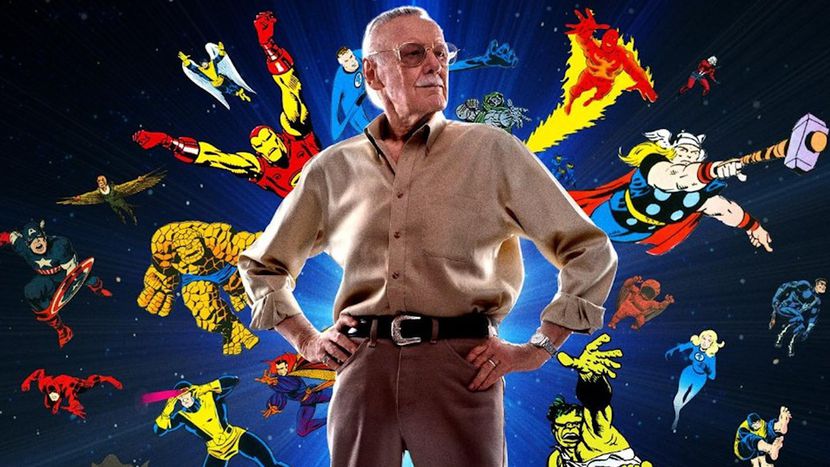 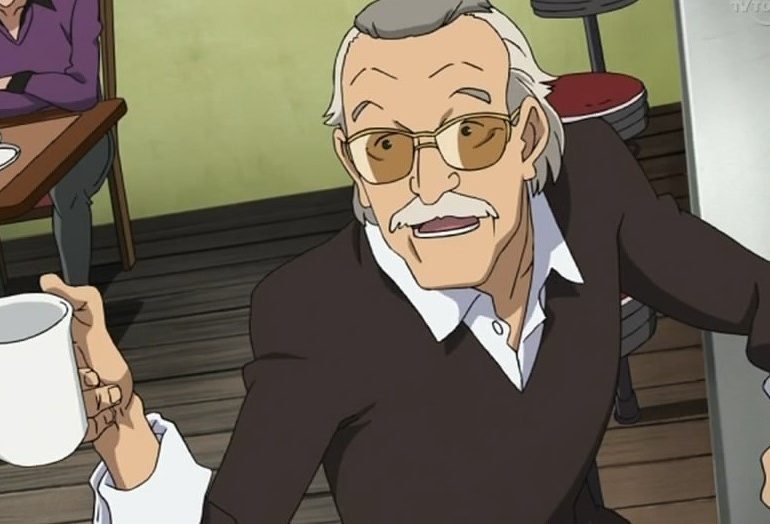 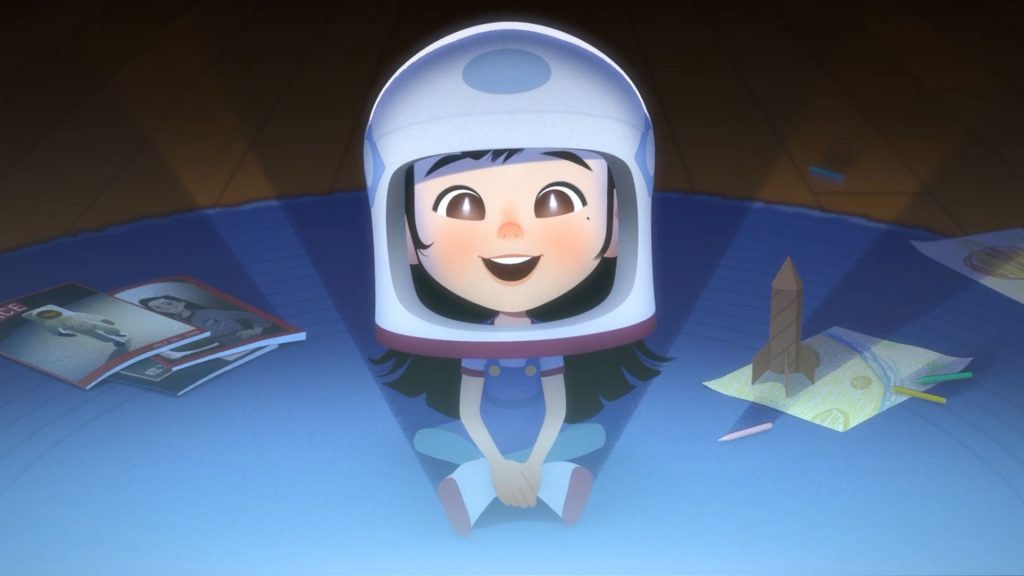 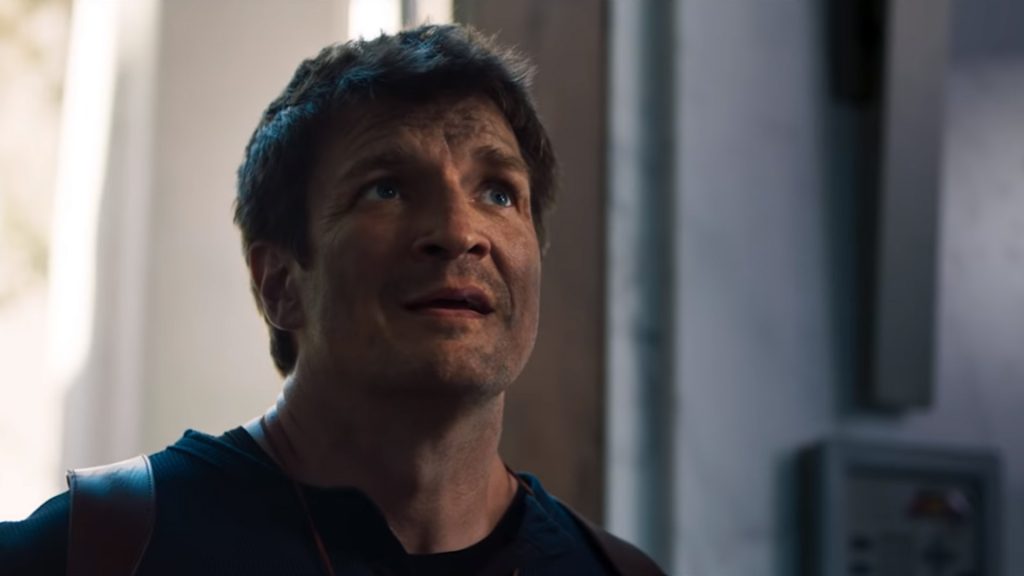 Now this is a sight to see.

Courtesy of Disney UK on Twitter, we were graced with a sneak peak image from the next trailer of Wreck-It Ralph 2. In this image we see a gathering of the different princesses from the Disney universe (voiced by the living original actors) all together in what is sure to be an amazing scene. We’re huge fans of Wreck-It Ralph and we’re very excited for Ralph and Vanellope’s newest adventure into the world of the internet!

The latest trailer should be coming soon, but if you haven’t seen the first trailer yet, you can check it out below.

UPDATE: The newest trailer is out now! You can check it out below.