That’s right, 10 years ago we created our very first animation with voice over. We did this as a test for our first full blown cartoon concept known as 2nd Avenue. Check out the video below to see the very first piece of animation and voice-over that we’ve ever done.

We are often asked about the state of 2nd Avenue and if there will ever be any new episodes. For those of you wondering, you can rest assured that you haven’t seen the last of 2nd Avenue.

She has done it again! The incredibly talented Allison Frost designed and sent us another amazing pair of 2nd Avenue-themed shoes! Check out the awesome new 2A Chucks below! 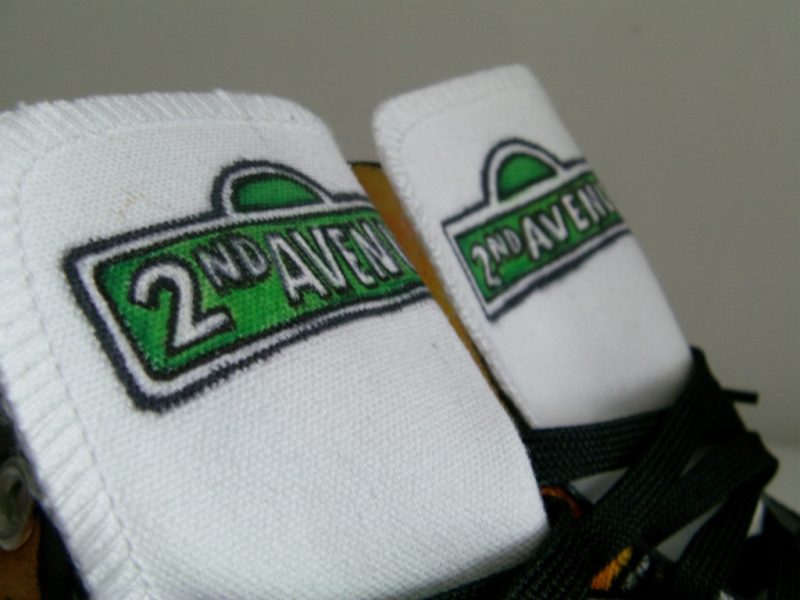 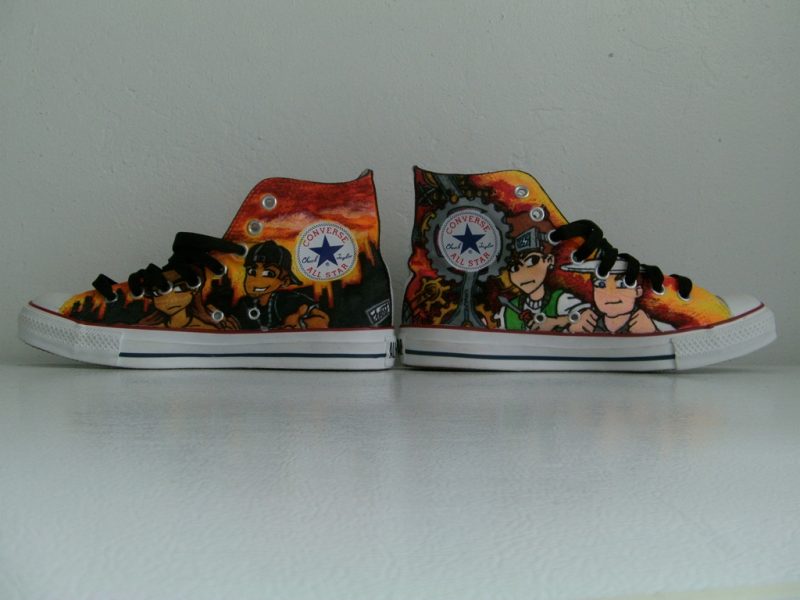 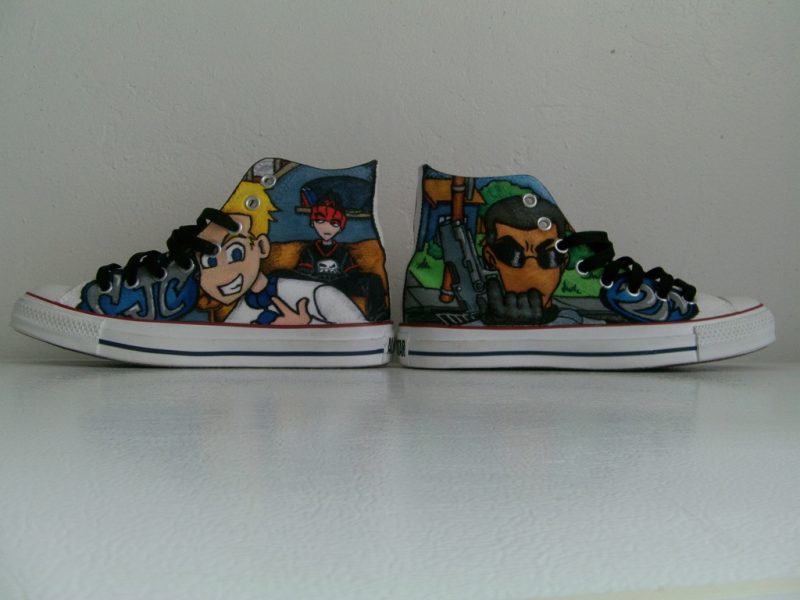 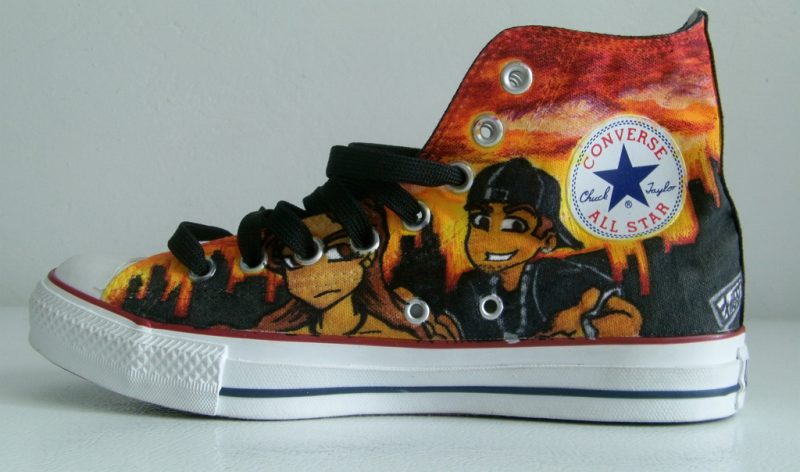 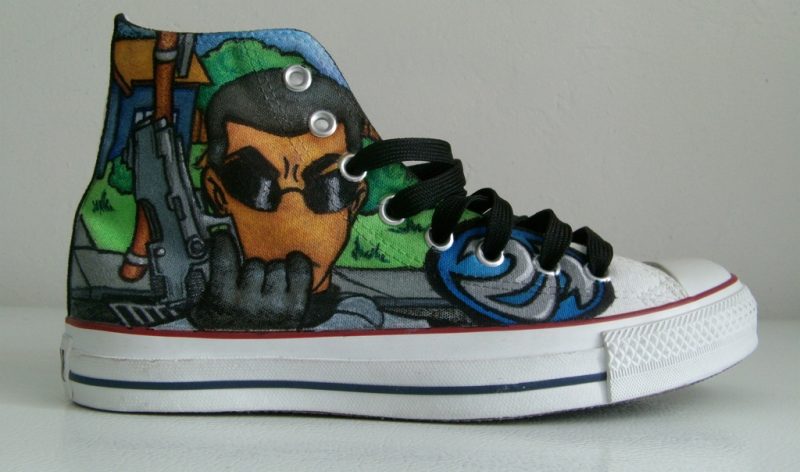 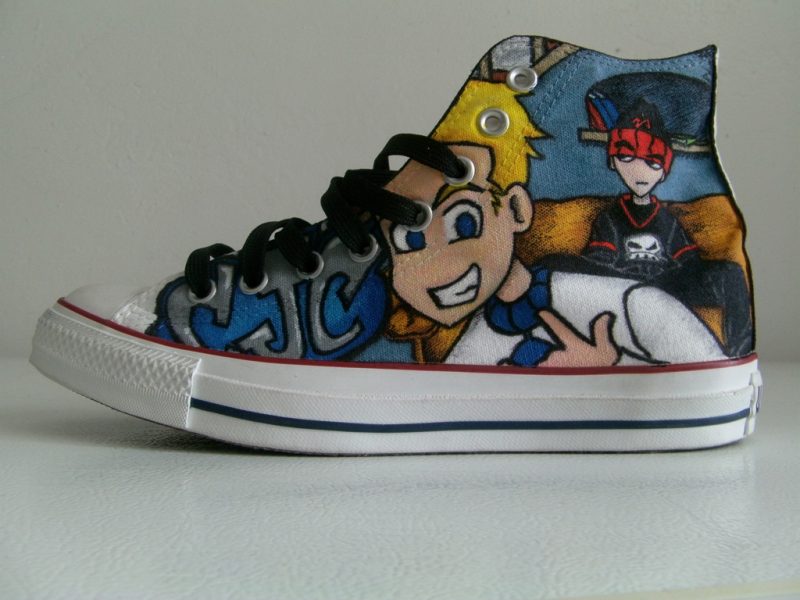 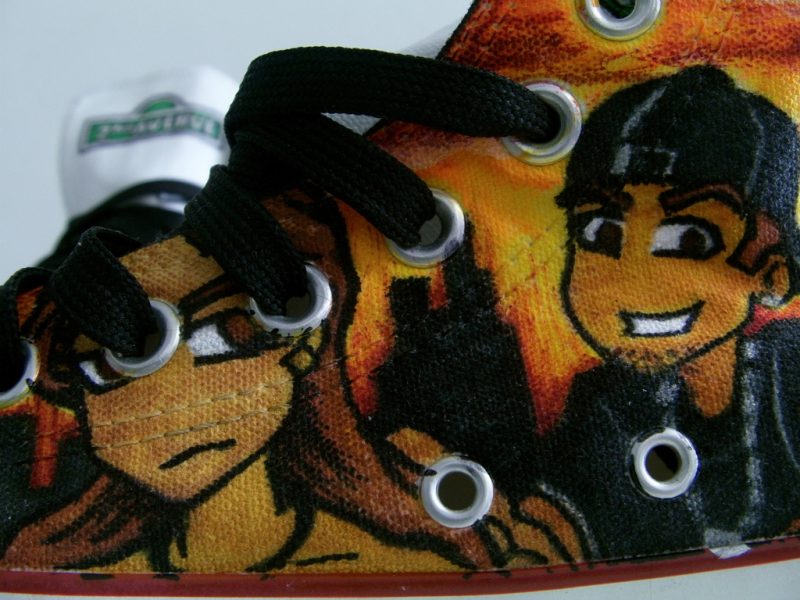 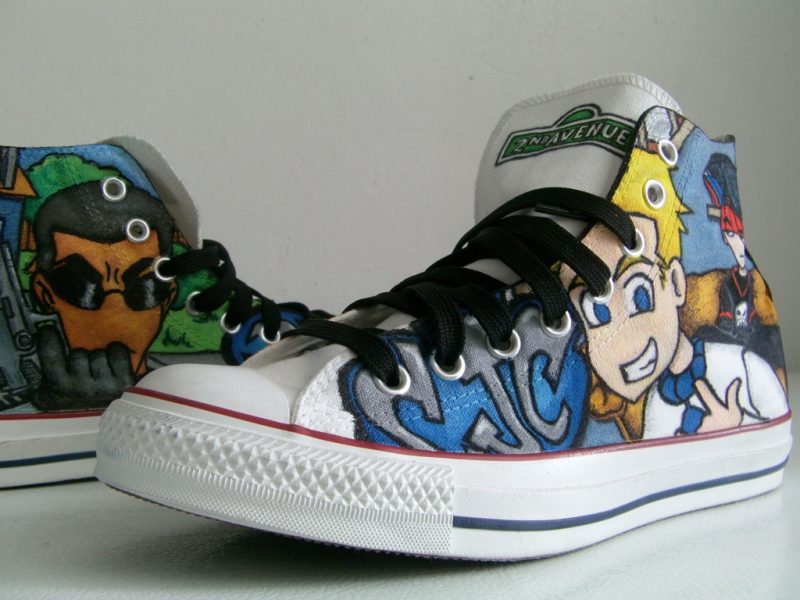 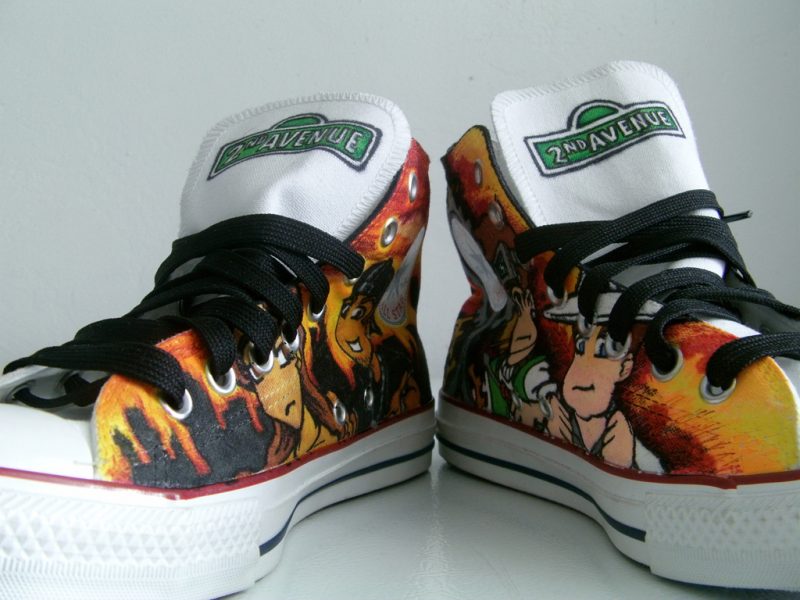 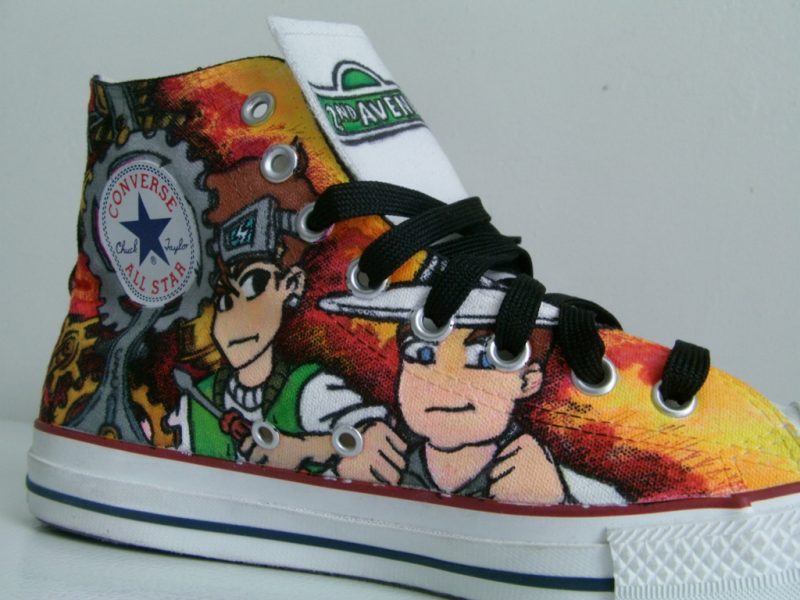 We absolutely love them and can’t thank Allison enough for devoting her incredible talents towards designing these. They are truly remarkable!

Allison Frost had recently designed some very cool 2nd Avenue themed shoes! Sporting the main characters of the series, Allison managed to not only capture the essence of 2nd Avenue in general, but she managed to add her own spice to things that fits perfectly into the 2A world. Check out the images below if you haven’t already! 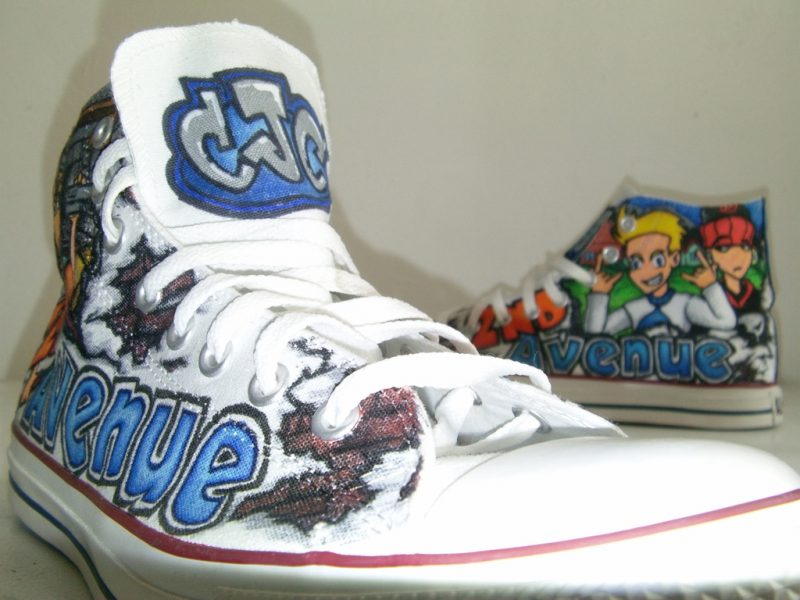 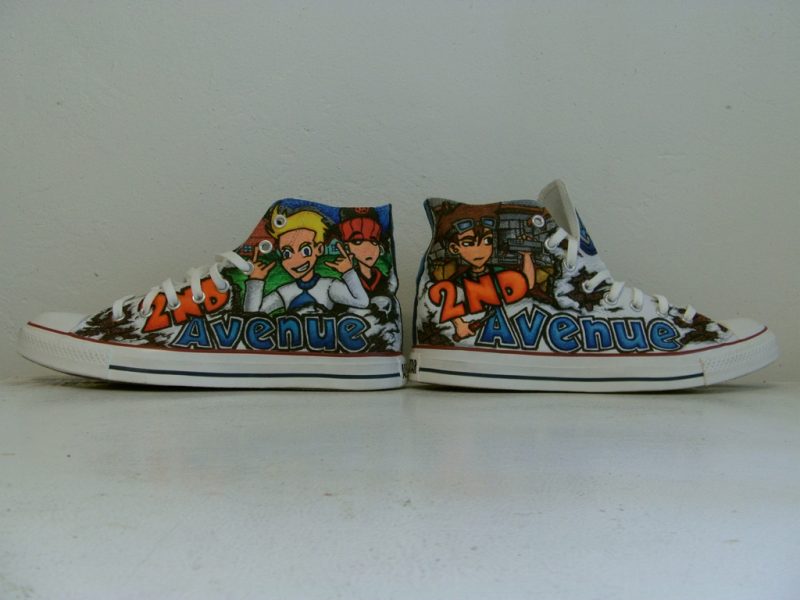 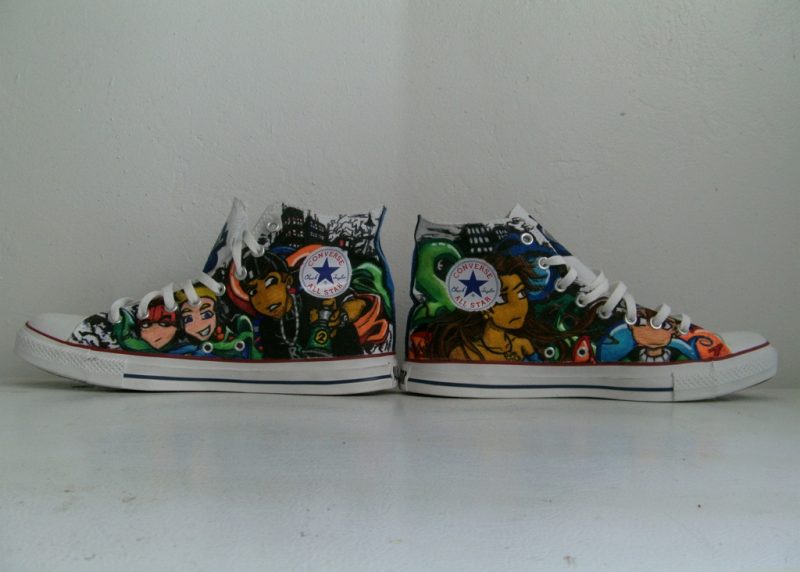 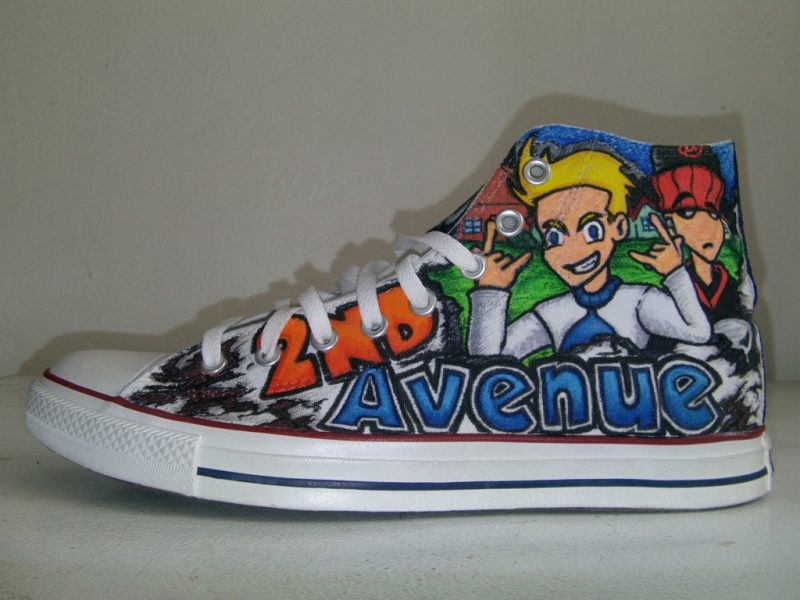 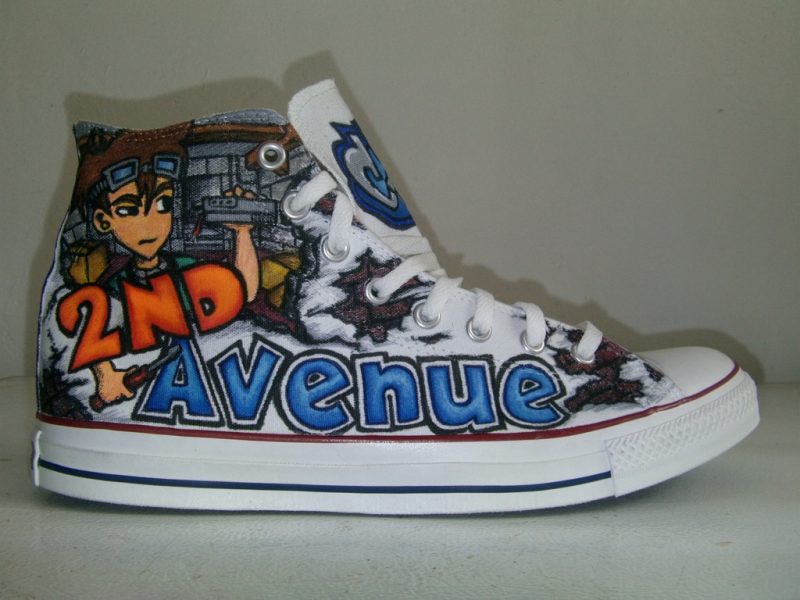 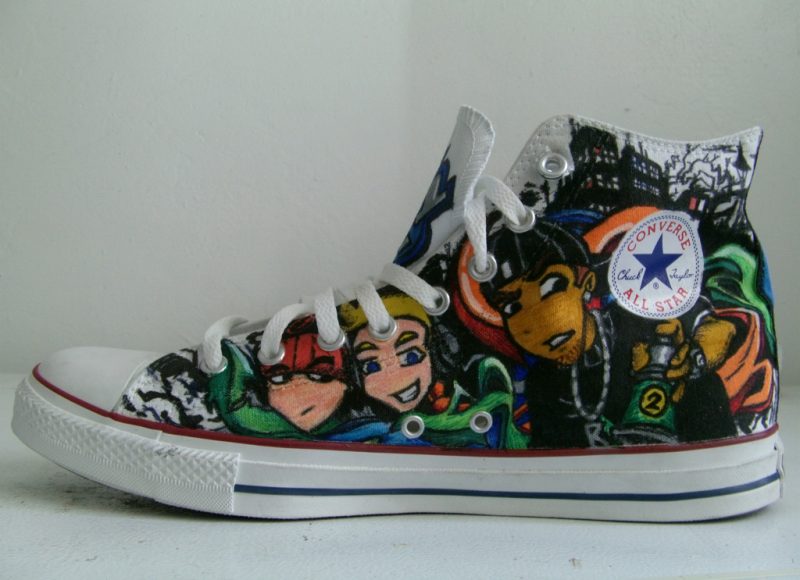 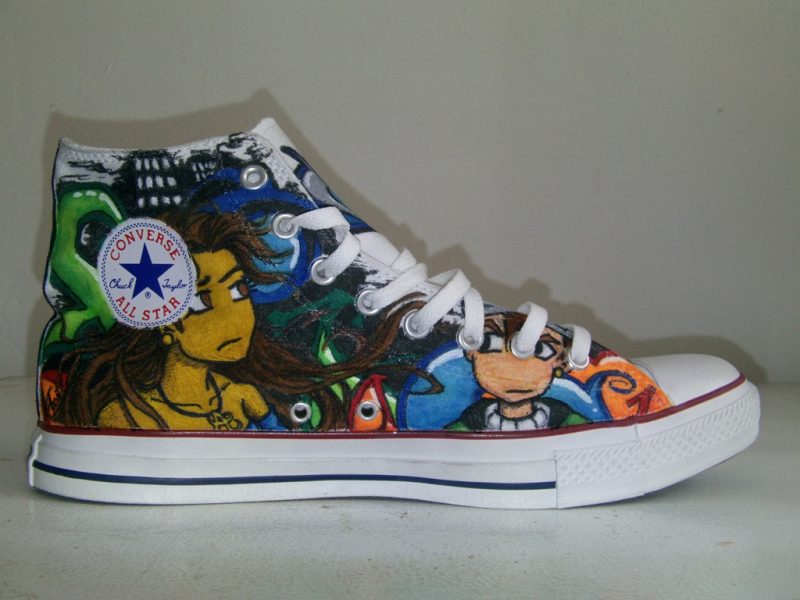 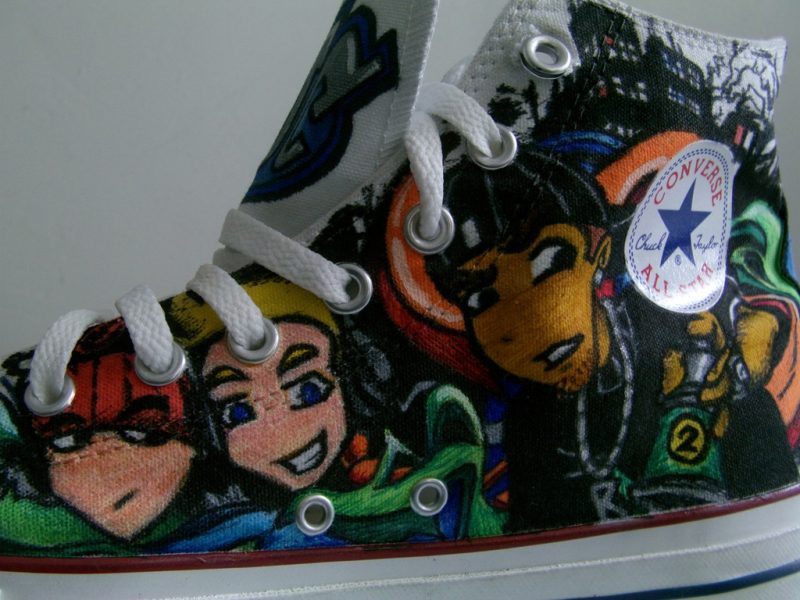 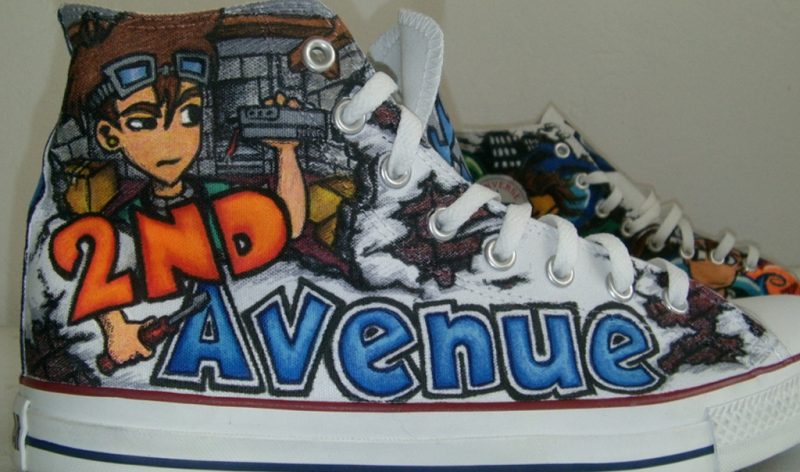 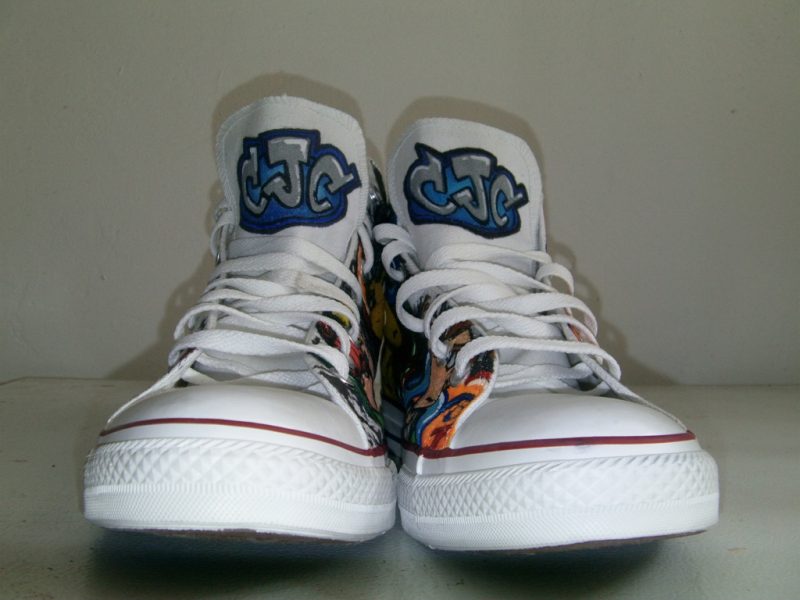 Thanks so much to Allison for her incredible and inspiring contribution! We are absolutely in love with them! 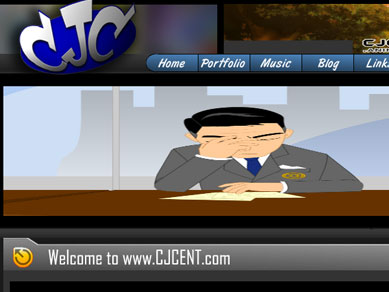 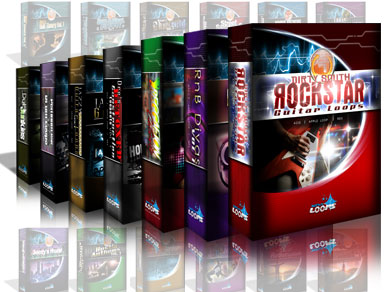 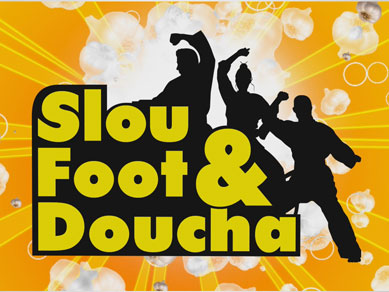 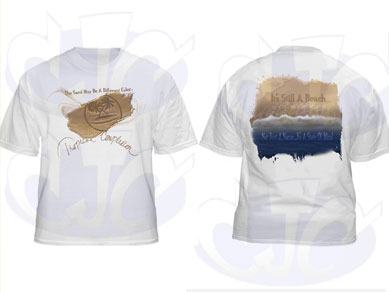 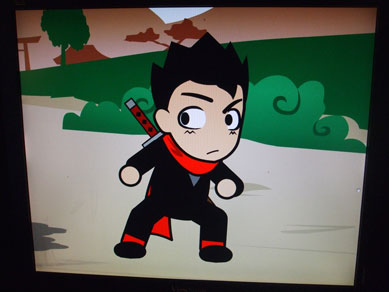 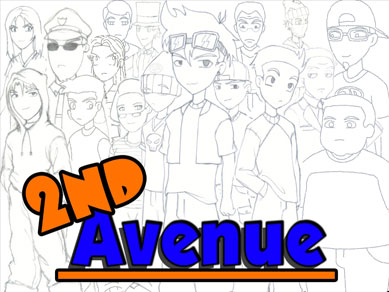 With the countless last-minute revisions made to episode 2, a lot has changed since our PART 1 article of making 2nd Avenue Episode 2. This new write-up is to update you on the journey that has been taken to create what is now known as, “Pwned!” 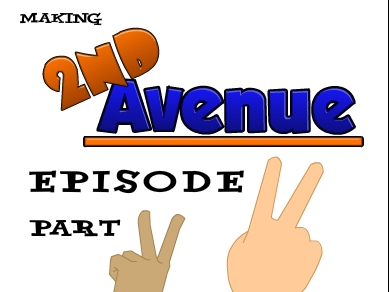