Back in 2013, we had the honor of working with the sensational Dee Spencer (a.k.a DeeWorks) to design a logo for her radio show WDWL.FM Live! This was a very simple and straightforward project, as DeeWorks allowed us to explore our creative ideas while helping to keep us calibrated to what she’s looking for. It was truly a pleasure working with her! 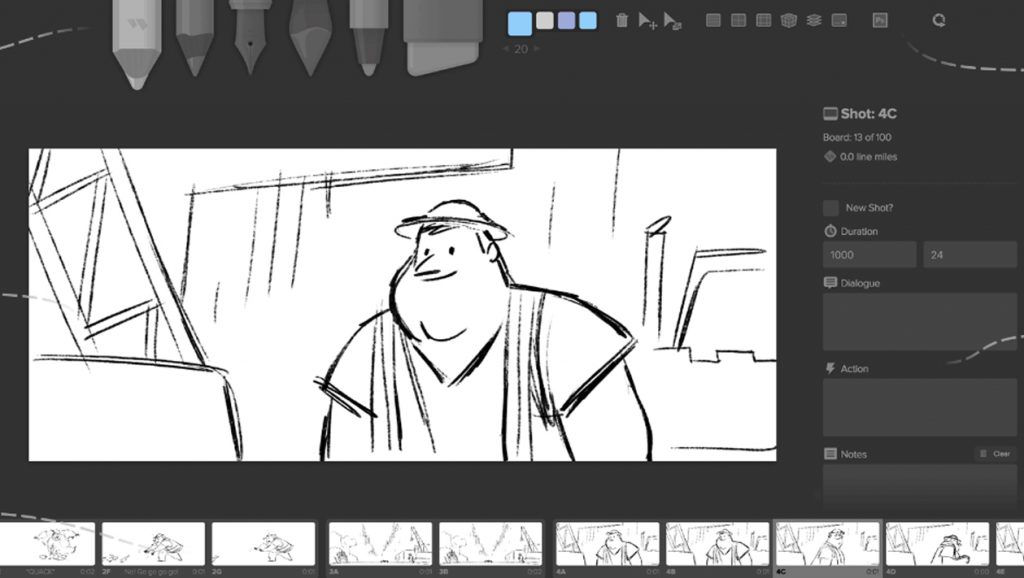 If you ever work on projects that require you to produce storyboards and animatics, then look no further than Wonder Unit’s Storyboarder.

Storyboarder is an open-source software that allows you to create storyboards and animatics quickly and efficiently. If you need to get more detailed, then there’s an integrated Photoshop button that takes you right into Photoshop (along with any art that you’ve already created in Storyboarder). After saving your Photoshop work, it’s instantly updated in Storyboarder! 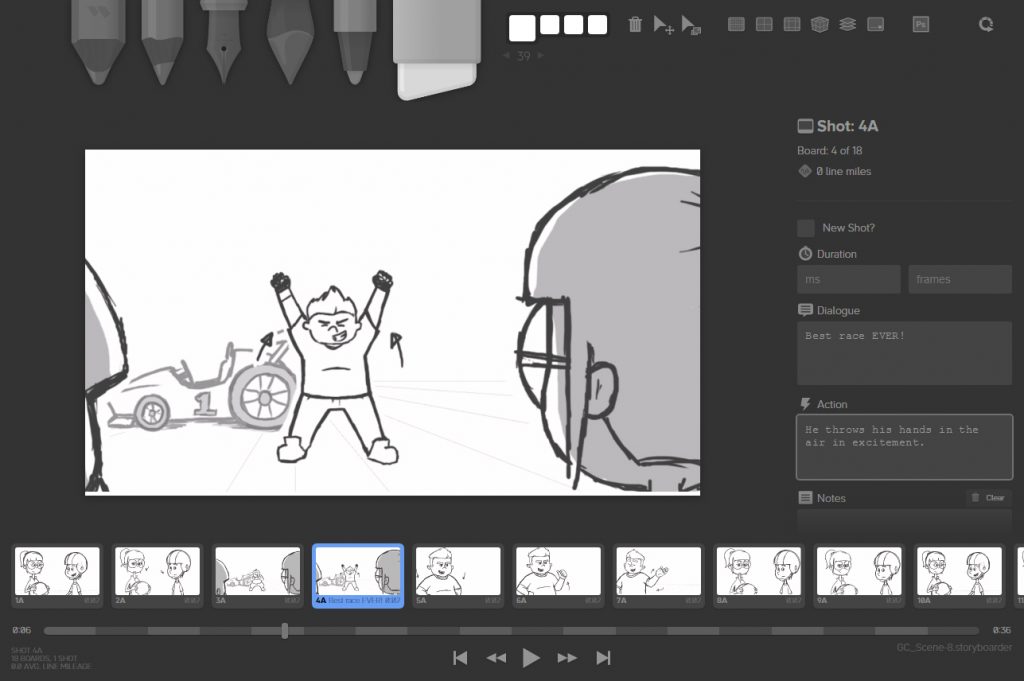 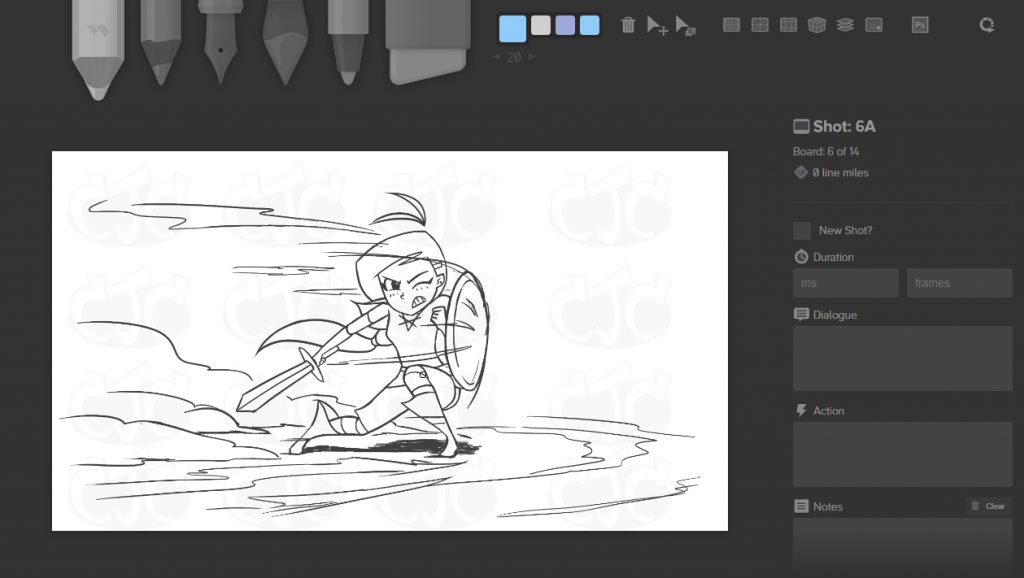 Storyboarder is simple and straightforward, not trying to do more than what’s needed of it (something that we truly love and appreciate). You’re provided with five drawing tools and an eraser. You have your storyboard panels aligned at the bottom, and to the right you have an area to input duration, dialogue, action, and additional notes for your scenes.

There’s also this very cool feature that allows you to auto-generate shots based on how you describe them. For example, by typing ‘medium shot’, you’re presented with pre-drawn art that caters to your description. This can be incredibly helpful when quickly putting together a storyboard for reference. The software also occasionally gives story tips and inspirational quotes to help keep you motivated! 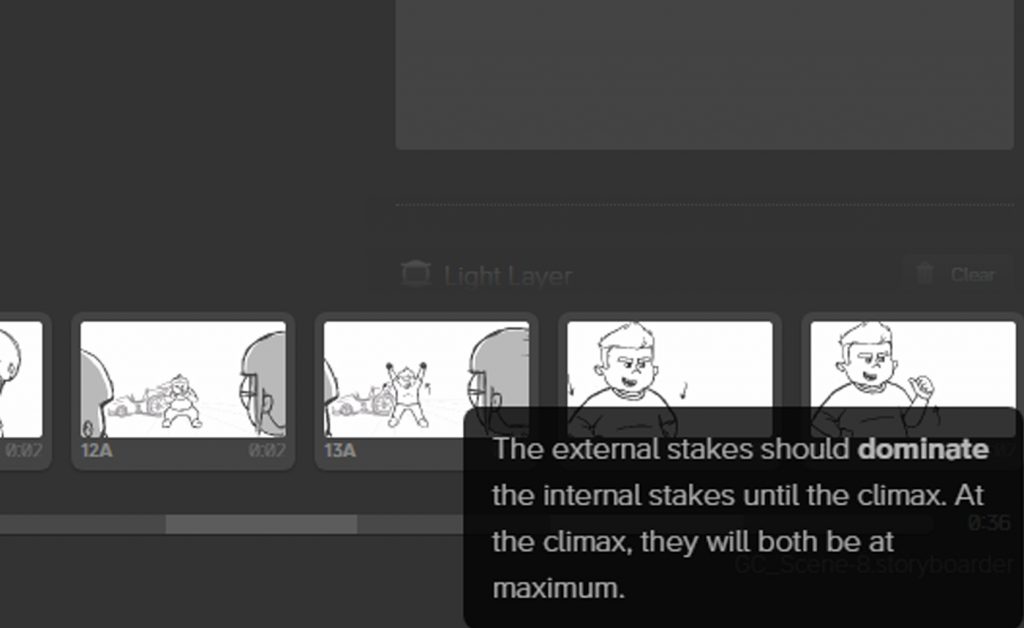 We’ve been searching for a great storyboarding software like this for many many years. For storyboarding in particular, there hasn’t been much of anything available outside of studios that develop their own in-house software, so we’ve personally been elated about Storyboarder. We give our sincerest gratitude to the masterminds behind this awesome software, and to everyone who has been helping to bring it to life!

If you’d like to check it out for yourself, then simply visit wonderunit.com/storyboarder and download the software today!

We’ve spent the past few months collaborating with talented voice actor Guy Chace to bring his incredible character voice reel to life using art and animation. This has been a very cool project to work on, and Guy has been absolutely awesome to work with.

The biggest challenge for this project was coming up with the different scenarios to go along with the pre-recorded audio. However, thanks to Guy’s ability to paint a picture with his voice alone, it didn’t take us long to envision each scene. You’ll be able to read more about the development process in our MAKING OF post.

You can check out Guy’s Visual Voice Reel right here:

Guy offers his vocal talents for your own projects, so feel free to contact him if you’re ever looking for voice talent!

We actually have more in the works with Guy, and can’t wait to show you what we’re up to next! 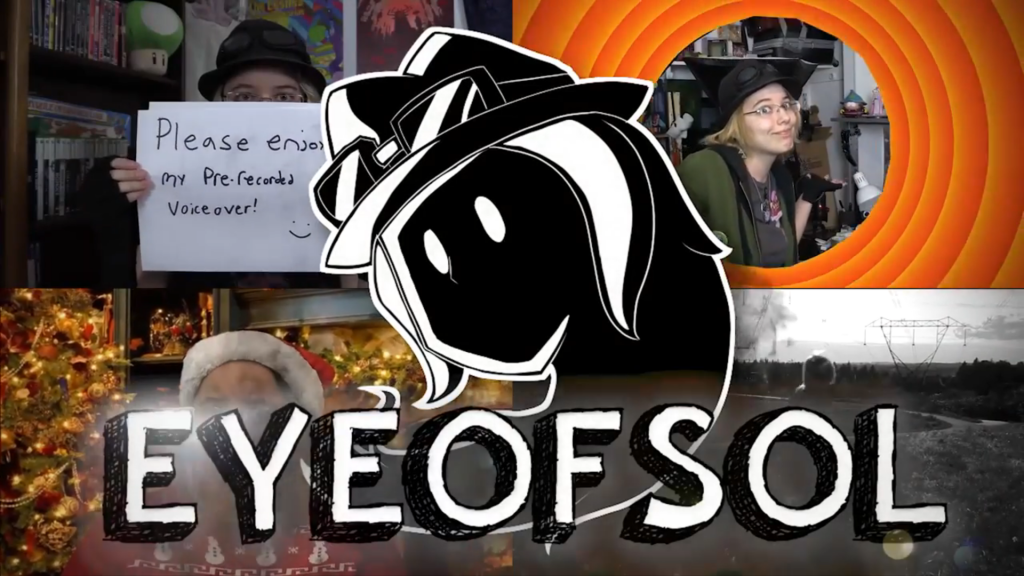 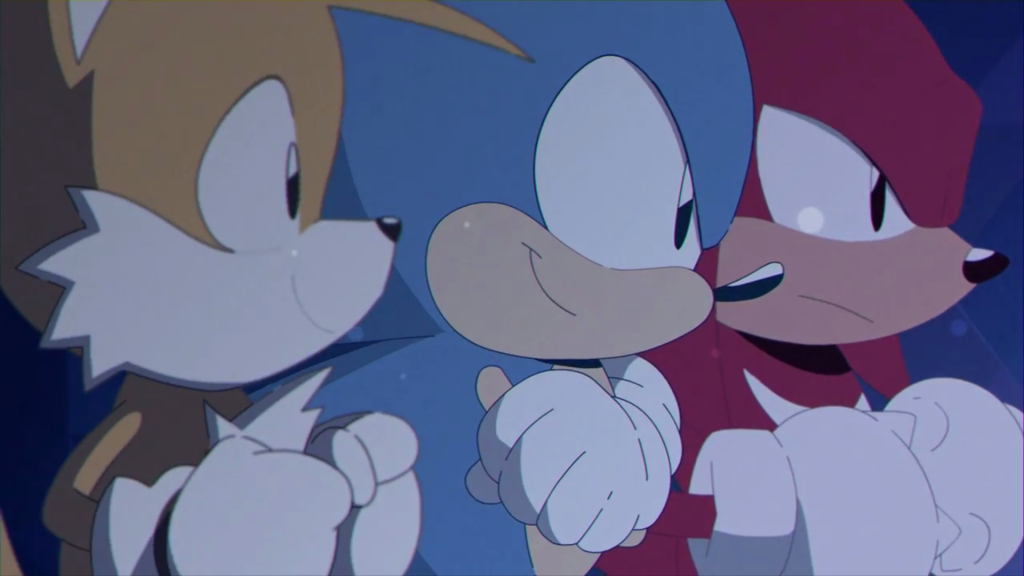 Sonic the Hedgehog has been one of our favorite games ever since the very beginning of our Sega Genesis days, so when we first heard about Sonic Mania, we were extremely excited for a Sonic game for the first time in a very long time. 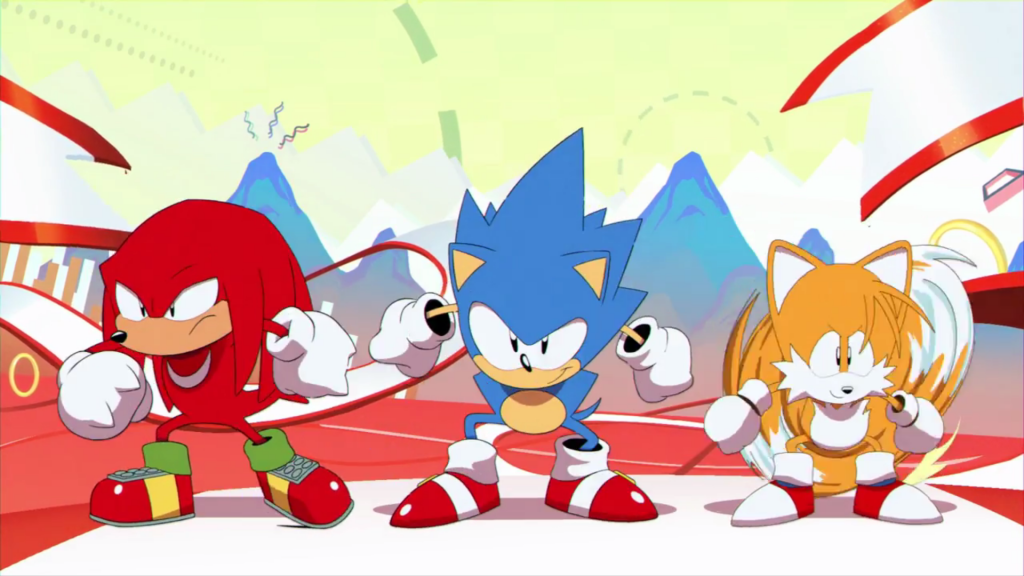 Sonic Mania is a throwback to the original games (long before Sonic and friends went through the bajillion transformations) and it dwindles the main cast back down to simply Sonic, Tails, and Knuckles. We feel that this game is going to do incredibly well since it’s going back to its roots and recapturing the magic that made the games so popular to begin with.

The news of the game even came with some incredibly well animated promotional pieces, such as this beautiful Pre-Order Trailer:

This trailer is actually what first blew our minds about the game in general and got us super excited. But then on top of that, they had also released the equally beautiful launch trailer:

Which was more of a reminder to be stoked about this game. The beautiful animation in the launch trailer is also from the game’s actual opening, which was also released to keep us drooling:

We are sold. We’ve been sold a long time ago, but we are like super duper sold. We absolutely love the inspiration behind this game, as well as the creative direction taken (using amazing animation from the incredibly talented Tyson Heese and the absolutely perfect music from Hyper Potions).

We’ve been extremely excited about this for a long time, and we’re happy to say that the game has officially been released TODAY! Available now on the PlayStation 4, Xbox One, and Nintendo Switch with the PC version being delayed, but coming around the end of the month.